A day set aside to honor the memory of those who paid the ultimate price for freedom, a vast majority of Americans don’t truly understand the significance of Memorial Day.

The last Monday in May was designated as the official date for Memorial Day in America. Modern society views that day as the unofficial start of summer, marked by cookouts, the start of camping season, opening of pools and other summer related festivities. However the true significance of of the day seems to have been lost or at least overlooked. That responsibility doesn’t just fall on those who haven’t served but also those who have. 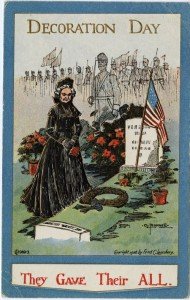 The predecessor of Memorial Day was Decoration Day in 1868.

The American Civil War claimed 620,000 lives, roughly 2% of the population at the time. To put that in perspective, if that percentage was applied to the American population today which is 328,830,848, the casualties would number over 6 million. There was not a family on either side who wasn’t impacted by the war. So much loss led to a movement to honor the dead. While various towns across the nation held their own services after the war ended in 1865, the Union Veterans organization called the Grand Army of the Republic pushed for a national day of remembrance. General John A Logan declared that May 30th should be the selected date, as across the country flowers would be in bloom. This day of honoring the dead would be called Decoration Day, because on that day the graves of those lost would be decorated.

It was first celebrated May 30 1868 in Arlington Virginia, and the graves of both Union and Confederate dead were decorated with flowers while the attendees, made up of war veterans, orphans of the war and other dignitaries sang hymns in honor of the dead. American Flags were placed on the graves as well, a practice that continues to today.

An unusual natural occurrence on the war torn battlefields of Europe, the poppy has become a symbol of remembrance.

Following America’s involvement in the First World War, the practice of honoring the nation’s dead shifted to anyone lost in one of America’s wars. Another symbol came to honor the dead from the ravaged battlefields of Western Europe; the poppy.

A battlefield surgeon, John McCrae, noticed that after the brutal Second Battle of Ypres, that the torn up battlefield began to bloom red under the growing poppies. Moved by this beautiful sight amid so much carnage, he wrote a poem “In Flanders Field” speaking as a fallen soldier buried in the field of poppies. This powerful poem would be used at countless memorial ceremonies honoring the fallen of the war.

A woman by the name of Moina Michael was so moved by the nature of the poem that during the course of her work with the YMCA, which at the time trained aid workers to work overseas, she vowed to wear a red poppy to honor the dead. After the war ended, she made silk poppies and sold them, raising money for returning veterans. In mid 1920, she convinced the Georgia chapter of the American Legion, a newly formed veterans organization, to adopt the poppy as it’s rememberance symbol. Shortly after that, the National American Legion made it the official National Symbol of Remembrance.

The American Legion sells poppies in the lead up to Memorial Day (you may have seen them at intersections asking for donations) and the money raised goes to help veterans. Keep some money in your car, and when you see them, get yourself a poppy.

Memorial Day as a National Holiday

As mentioned earlier, May 30th was designated as the date for Decoration Day and this was carried on for decades. Congress in 1968 passed the Uniform Monday Holiday Act, which designated the last Monday in May as Memorial Day, and also made it a federal holiday. Across the nation, veterans organizations, schools, cities and towns put on parades honoring those who have paid the ultimate price for freedom. Veterans pay tribute to the fallen by placing flags at their graves and holding ceremonies honoring the nation’s war dead.

Our Duties as Americans

American Legion Post 192 firing a salute to the fallen during a Memorial Day ceremony at Marengo Community Cemetery. Photo credit: Your Photographic Memory. 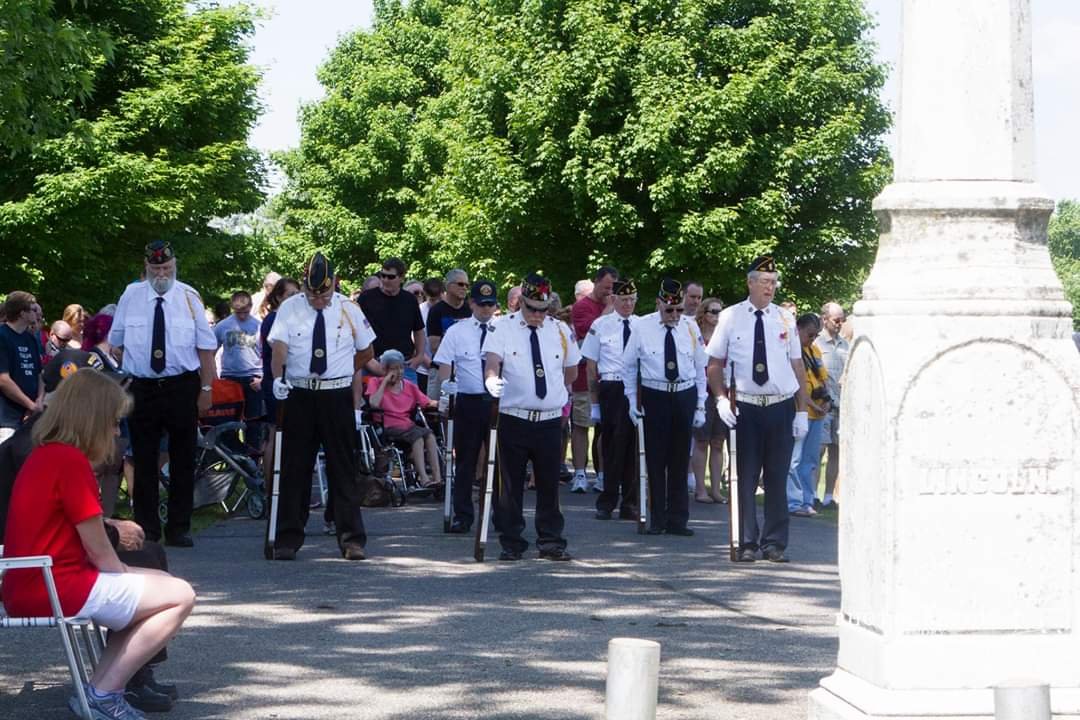 American Legion Post 192 bowing their heads during a prayer for the nation’s fallen during a Memorial Day ceremony at the Marengo Community Cemetery. Photo Credit: Your Photographic Memory.

As Americans we take a lot of what we have for granted. We live in a nation where our freedom is the envy of the world. But the continuation of that freedom has come at a cost. Throughout our history, and right up to today, America’s finest have went forth and kept the wolf from our door. Some of them have paid the ultimate price, sacrificing their tomorrows for our future.

Most of the publicity that Memorial Day gets today is that it constitutes a three day weekend. It’s also looked at as the unofficial start to summer. Lost in all of this is the real meaning, the real purpose of the day, what General Logan sought during the first Decoration Day; honoring the memories of those who died in service to our country.

I have been acussed of being a “buzzkill” when it comes to Memorial Day weekend. I admittedly get annoyed by what I view as an overlook by our society as a whole in the true meaning of the day. I feel as though society should at least take a few hours and spend it at one of the countless ceremonies nationwide to honor those who died for our freedom.

But I had a fellow veteran tell me something that lessened my angst. He said,

That’s a good perspective. Isn’t that what those who signed up to fight for the nation ultimately fought for? For society to live in freedom and enjoy life? Yes. That’s the point of it all.

All I ask is that if you can, go to the ceremonies and see it for yourself. If it doesn’t move you to see the aging veterans still marching, still firing their rifles in salute, still doing what they can to honor the memories of our nation’s heroes, well you don’t appreciate the blanket of freedom laid upon you. It is a three day weekend, and you can still have the camping trek, or cook out or open your pool for the season. But I bet if you look hard enough in your area, there is some sort of ceremony taking place on Monday. Take some time and go, pay your respects, give a little back for an hour or so.

Thank You for Your Service

I have always felt a bit uncomfortable when someone says “Thank you for your service.” It’s not that I am unappreciative for it, it’s just that I’m not one to feel the need to be thanked. However on Memorial Day I especially have a hard time with it, because the day is for those we have lost. It is a day to honor those who paid the price for freedom; it’s not a day for thanking those who serve or served. I try to be respectful and correct people when they say it, but it will always happen because people want to do something to show their gratitude. Some of it is due to the fact people don’t understand what the day means. It is our job as those who know to respectfully tell them. As veterans, we should accept the thanks but offer to explain the significance of the day so they have an understanding. It will help spread the knowledge. 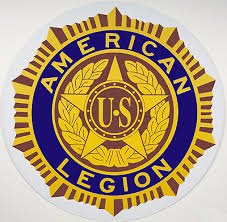 Emblem of the American Legion.

The emblem of the Veterans of Foreign Wars.

The Decline of Veterans Organizations

Reading the title of this section you might be asking, what does that have to do with Memorial Day? Well a majority of the activities that take place on Memorial Day are done by organizations like the Veterans of Foreign Wars and the American Legion. They are the ones that decorate the graves, march in the parades and conduct the ceremonies at the local cemeteries.

The bulk of the members are aging. When I was a kid, the World War Two veterans where the ones who slowly were disappearing. Now as an adult, Korean War veterans are hard to come by, and it is now the Vietnam era veterans who are aging. Many of the local chapters of the VFW and American Legion are shadows of their former glory days. Speaking for my Legion Post, they lost their Legion Hall and now hold meetings at the local park district building. This is due in large part to dwindling membership numbers, making it hard to meet the cost of their own building.

I urge my fellow veterans to join one of their local chapters. Due to the nature of my job, there is very little I can do schedule wise, but I do what I can when I can. If this current trend continues, many of these local organizations will cease to exist. Their membership is dwindling, as my generation of veterans seem to not take an interest in them. Even if you can’t take too active of a role, the least you can do is get a membership, which helps the local chapter.

I’ll close this long blog out by saying I hope everyone safely enjoys the coming weekend. I will also ask that if you can on Monday, check out one of the Memorial Day services taking place across this great nation. If that isn’t possible, take a moment and raise a glass, offer a toast in remembrance of those who died so you can enjoy your three day weekend. It’s a small token of appreciation for such a sacrifice.