Our Founding Fathers established this political system that is dependent on an informed, educated electorate. Modern times have shown we are neither.

Our form of government is the envy of those who live under any other type. We have a peaceful transition of power every four to eight years. We have a document that spells out the restrictions the government has in regulating the rights of its people. Our system of government allows us to pick representatives that will go forth and represent our interests on our behalf. And if they don’t live up to our standard? If they act against our interest? Well, we can vote them out. The power comes from “we the people.”

Well, we the people have shirked our responsibilities as of late. We have been asleep at the helm. We have surrendered our rights to what is becoming more and more a political elite class within our society. The two sides have continually fueled divisiveness and partisanship to the point that government shutdowns, executive orders and other centralized actions by the government have become so common that they barely register with a majority of Americans anymore.

The fact that government shutdowns, executive orders, emergency declarations and other overreaching actions are more and more common proves how ineffective our elected officials truly are at doing their jobs.

Our society is the most connected society in the history of mankind. We carry around little computers that are connected at the touch of an app to others and also to the world wide web, which holds endless amounts of information. Anything we wish to know is a short Google search away. We have the ability to access almost anything we want to know with such ease that fifty years ago it would have been science fiction. 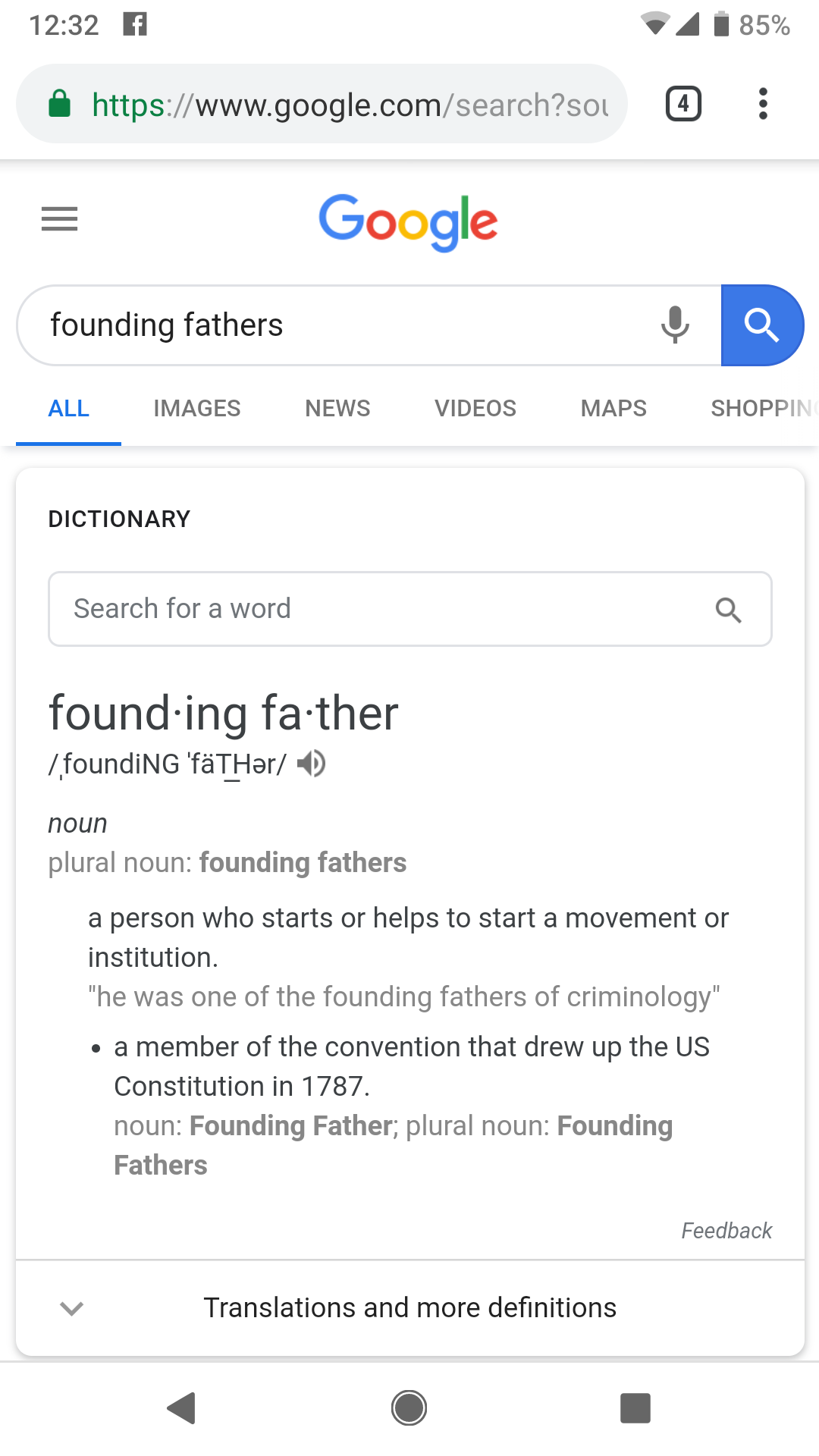 When the founders established this nation and the way in which we elect our representatives, they envisioned an electorate that was well informed and engaged. In fact, the postal service was established to the degree of effectiveness it was to ensure that information was widespread. Foreigners that observed this in the early part of the 1800’s marvelled at how well informed even the farthest frontier American was.

With our ability to access information at the click of a button, it is shameful how uninformed a majority of Americans (including myself) are to politics, how our government and our political processes truly work. A vast majority of our time online is spent doing meaningless shit, with social media being our biggest time waster. (Chances are you are reading this from a social media account, ironic right?)

“We are getting screwed over by the government. They are all corrupt.”

Now, I do agree with both of those statements but my follow up is,

“Have you contacted your elected representative and expressed this?” The response a majority of times is,

How can you say that they are screwing you over and are corrupt when you don’t even know who is representing you? You can sit and take Facebook quizzes, share memes, argue with strangers, shop and do all sorts of things but you can’t figure out who represents you? Are you bitching to bitch or are you actually looking for a solution? Our nation is in the condition it is right now because people are just bitching to bitch, because it is easier to be lazy and complain than to do some research and hold those you elect or those that represent you accountable.

Your duty as a citizen does not end after you cast your ballot. If you voted for someone and they won, it is your duty to hold them accountable for their actions. You do not have to excuse what they do because they are “your guy or girl”. Too often I see people excusing the behavior or rhetoric of someone they voted for despite how blatantly obvious it is that they are wrong in their actions. You can and more importantly, SHOULD be criticizing elected officials, whether you voted for them or not. Remember, they work for US.

Voting on election day and having that be your only participation in politics doesn’t excuse you from your duty as a citizen. A group of citizens asked Ben Franklin what kind of government he and the delegates had created after they left the Constitutional Convention. He replied with words that should resonate with every American 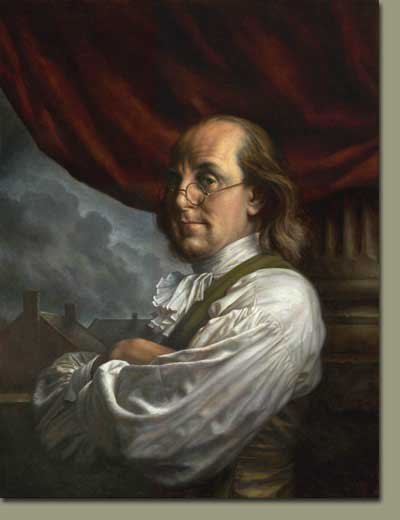 I imagine this is what Franklin looked like when he replied “A Republic, if you can keep it.”

This simple but direct reply highlights the responsibility of us as the citizenry to preserving our Republic. We the people must not only vote, but vote in an educated well thought out way and then continually hold those we voted for responsible for their actions. They must always be reminded that they work for us, not us for them. They should always be worried how their electorate views them. Those at the top nowadays definitely are not.

There is a segment of our society that wants to change our election process is the same segment that allows social media to dictate how they think politically. There should not be an emphasis on getting rid of the electoral college, rather, there should be an emphasis on how to look at information critically instead of falling for confirmation bias. Change how you get your information before you decide you want to change our political process.

We are a Constitutional Republic, not a Democracy (This is a very important distinction that deserves it’s own blog post). People need to look at this nation in that light, the proper light. The founders knew what they were doing, and we better pay attention before we undo what they established and set about a course of our own destruction. Some argue we are already too far down that road to turn back. I argue that if people opened a book instead of an app, read the words of our founders, instead of the words of out of touch celebrities, we can right the ship. Time will tell.